If the history of the French Sou begins in 2015, its origins are much more distant. We are at the beginning of the Second World War when a father, before leaving for the front, offered his daughter a piece of 10 centimes. This young girl who became a grandmother asked her grandson to find her a bracelet for her play, it took on a whole new dimension. I had the feeling that each of us could become a storyteller thanks to his plays. And this is how Le Sou Français was born. 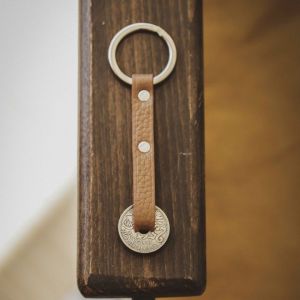 Manufacturing 100% Made in France

All Pimponette items are entirely made by hand, with delicacy by craftsmen in love with the beautiful work.

Register to the Pimponette newsletter